Over the last 12 months we've been very lucky to have had Marius Garbenis as part of our Contracting Team. Unfortunately Marius will be returning to his native Lithuania shortly so I thought I'd sit down with him to talk about his time with us

Marius, how did you end up working at CPC?

I moved to England from Siauliai in Lithuania in 2014 hoping to study accountancy. Originally, I lived in Boston, Lincolnshire where I completed an AAT Accountancy Certificate and then the Level 3 Professional Diploma. Whilst I completed these courses I worked for Dynamic Cassette International, initially as a factory floor worker but was then quickly promoted to a production engineer. After I finished these courses I applied to Universities in Manchester and received unconditional offers from all my choices.

What made you choose to move to Manchester from Lincolnshire?

I had visited the city before and enjoyed the vibrant atmosphere around the city. London was the alternative, but it had always seemed far too busy and crowded to be right for me.

What was next for you?

Unfortunately, the rules around eligibility for maintenance grants changed as I was about to start the application process from requiring 3 years in the country to 5. I decided that I would defer my attendance of university in favour of continuing to work until such a time that I was eligible. I decided to apply to colleges in Manchester and following an assessment of my English and Maths skills at Salford City College, I began my course in October 2016 and an apprenticeship was arranged at CPC in the same month.

How did you find your first few weeks with CPC?

I was quite shy at first, but I settled in thanks to everyone being so friendly. Initially I was mainly involved in simple administration tasks, but it wasn’t long before I was being trusted more and more. After a few months I was asked to manage four frameworks and oversee the re-tender process of a fifth. I was happy with how CPC was placing this faith in me and I tried my hardest to repay it.

So how has the apprenticeship progressed over the last 12 months?

My assessor from Salford City College is really happy with how I’ve done, and my appraisals have been extremely constructive and positive.

(For the record, Marius is being coy. He has done extremely well throughout the course of his apprenticeship. His assessor has even used his progress as an example to other apprentices at just how much can be achieved through hard work).

What do you consider to be your most important achievement so far?

I would say that earning the trust of my management and colleagues has been the most rewarding part of the apprenticeship. They can rely on me to complete the work assigned to a high standard. On a personal note I’ve also enjoyed making some fantastic friends and working with some great people.

What are your hopes for the future?

I will return to Lithuania shortly and I hope to put all I have learnt into practice there. I have had a few conversations with employers over there so I’m mainly excited to start the next chapter in my life.

I know I speak for every member of the team when I say how much of a pleasure it has been working with Marius over the last year. He has brought an energy and enthusiasm to the team which will be sorely missed. 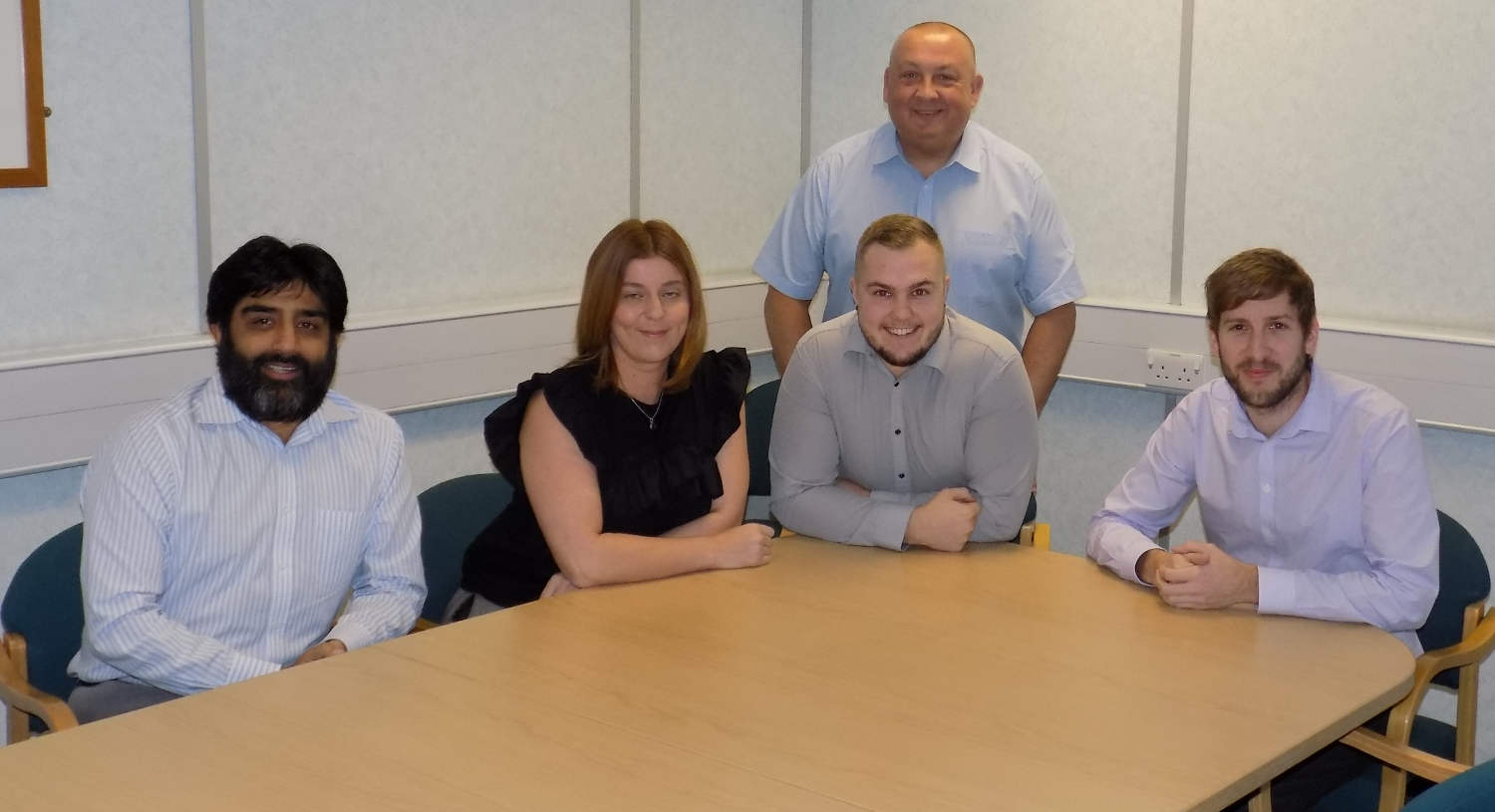