This year CPC are sponsoring Charlie in his role as Comics Laureate, promoting literacy in young people. We recently had a chat with him about his love for comics, how he started off and of course his infamous work on The Walking Dead! 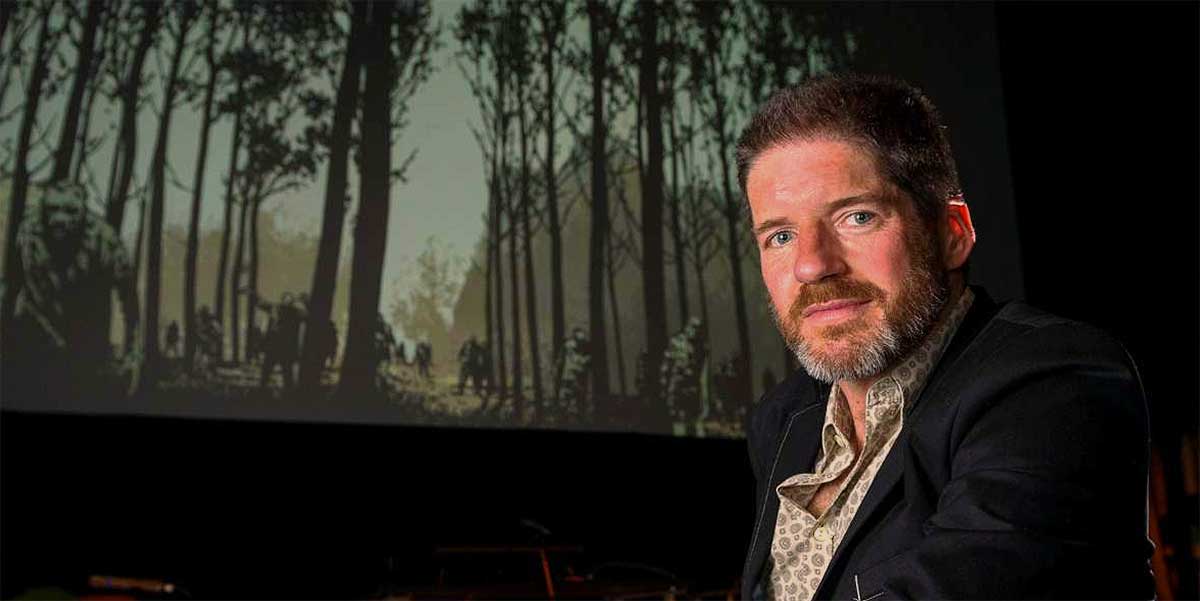 Throughout the two years in post Charlie will be making several educational visits and guest appearances, doing workshop events and attending conferences. Charlie's second appearance will be on Friday 12th May at the Toronto Comic Art Festival where he will be giving a presentation on the role of the Comics Laureate to an audience of librarians and educators. His next UK appearance will be at Lancaster University on the 12th October. If you’d like to find out more information about any of these events, please contact Carole at [email protected].